The Churchwardens, members of St. Andrew’s Church Council and the Acting Chaplain and Mrs Graham attended the final Archdeacon’s Visitation of the Ven John Holdsworth in St. Paul’s Cathedal, Nicosia on Saturday 18th May 2019.

In a wide-ranging address Archdeacon Holdsworth commented on his years serving as the Archdeacon of Cyprus and Executive Archdeacon for the Diocese. We are delighted to hear that he will continue in an honorary role as Director of Ministry for the next two years, continuing his development and support of ministry within the Diocese which he has carried out so assiduously over his nine-year term of office.

He also addressed the future, stressing the uncertainities caused by Brexit and the departure of many expatriates who came to the Island 20 years ago but who now, for various reasons, felt the need to return to their homeland. However in spite of such difficulties he felt confident of the future of the Diocese.

We in St. Andrew’s are also grateful to Archdeacon John for all the help and support which he has given to us over the past difficult year in the life of the parish. We wish him and Sue every blessing in his retirement. 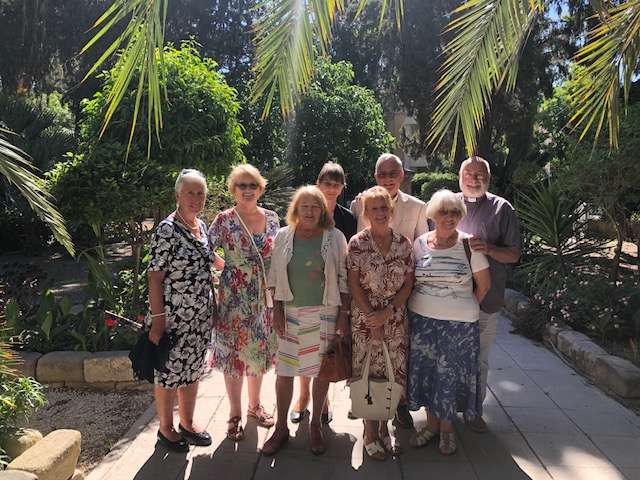 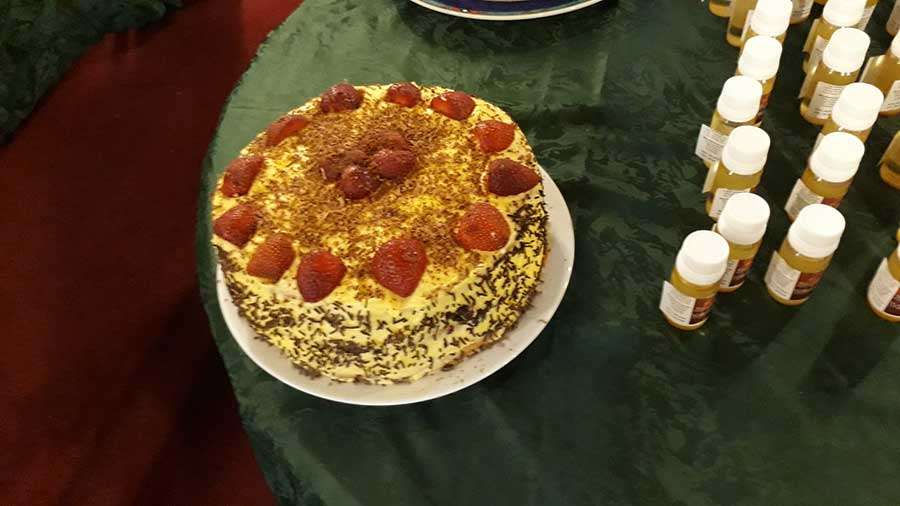 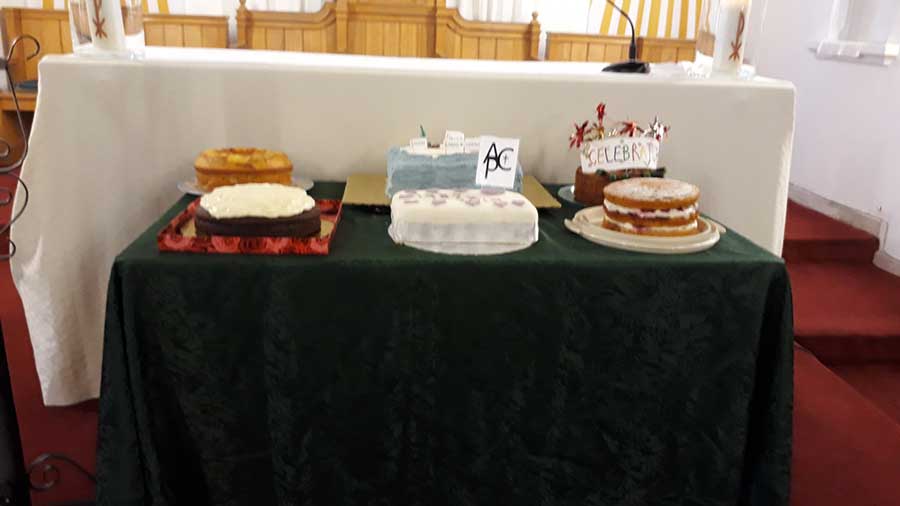