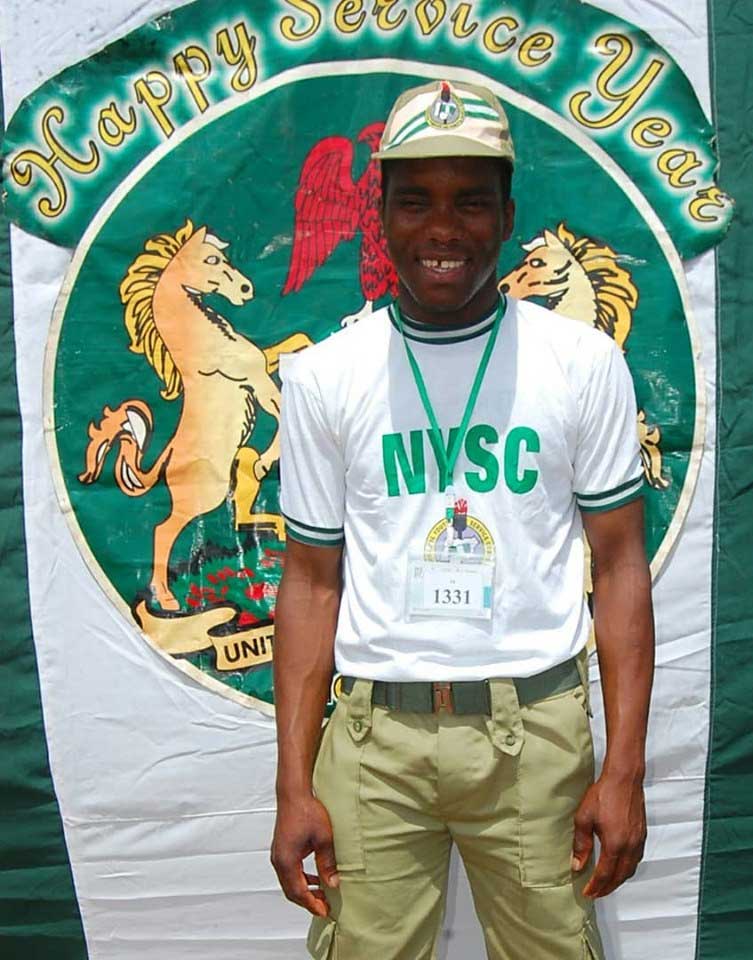 On Sunday 9th June we bade farewell and Godspeed to a good and faithful servant of God and St. Andrew’s Chika Umeohia who has finished his studies here in North Cyprus and returned to his home in Nigeria. Chika was presented with a picture of St. Andrew’s to remind him of his time and service here.

Chika was our crucifer having been a student in Girne American University for some five years. Chika was a proponent of the Just In Time school in that he could be relied upon to arrive in the Vestry in St. Andrew’s with at least several minutes to spare before the service on Sunday morning, often to the frustration of our Sacristans! But in spite of the vagaries of the dolmus system of transport here in Kyrenia, Chika would always be there with his face creased in his usual good-natured smile.

But who can forget Chica’s deeply moving devotion on Good Friday this year as he knelt at each response when he processed to the altar with the cross – something which he was moved to do entirely by himself.

Following his graduation Chika has returned to serve his one year in Nigeria’s National Youth Service Corps. We thank Chika for his faithful service here in St. Andrew’s and wish him every blessing in the future.