As previously reported the Kurban Bayram colletion made by St. Andrew’s raised a total of £500 to assist with a project in the Special Needs Centre in Karakum, Kyrenia.

On Wednesday 5th December the cheque, provided by the church’s bankers TürkBank, was presented to the Centre by Churchwardens Sandy Oram and Stuart Hillard, together with the Acting Chaplain, the Revd Mike Graham and representatives from TürkBank.

In an additional very welcome move Mr. Erhan Raif, General Manager of TürkBank in Lefkoşa, announced that the bank would offer an additional £250 to the fund. Consequently a cheque for £750 was presented to Ms. Leyla Usta, manager of the Centre. The extremely generous donation from TürkBank will be used to fund a New Year’s Party for those who use the Centre.

The photographs below were taken at the presentation: 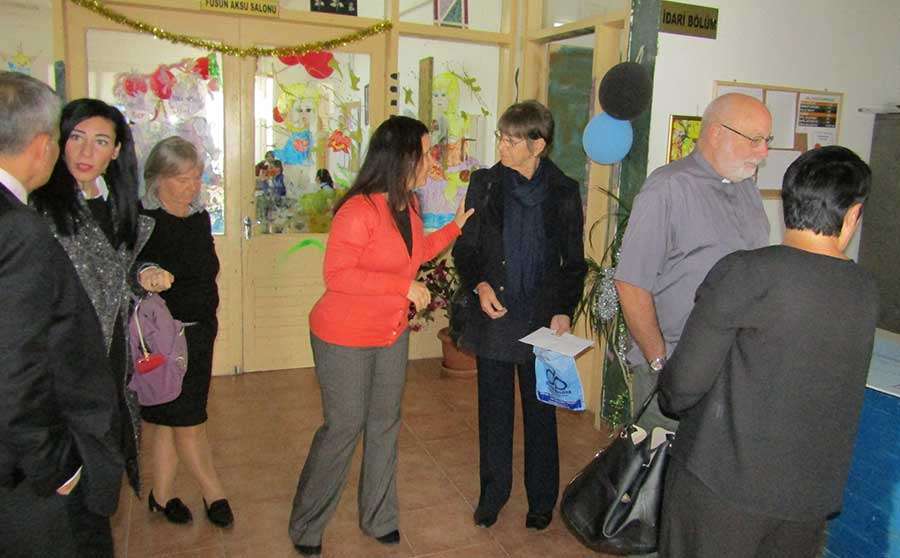 Visitors to the Centre 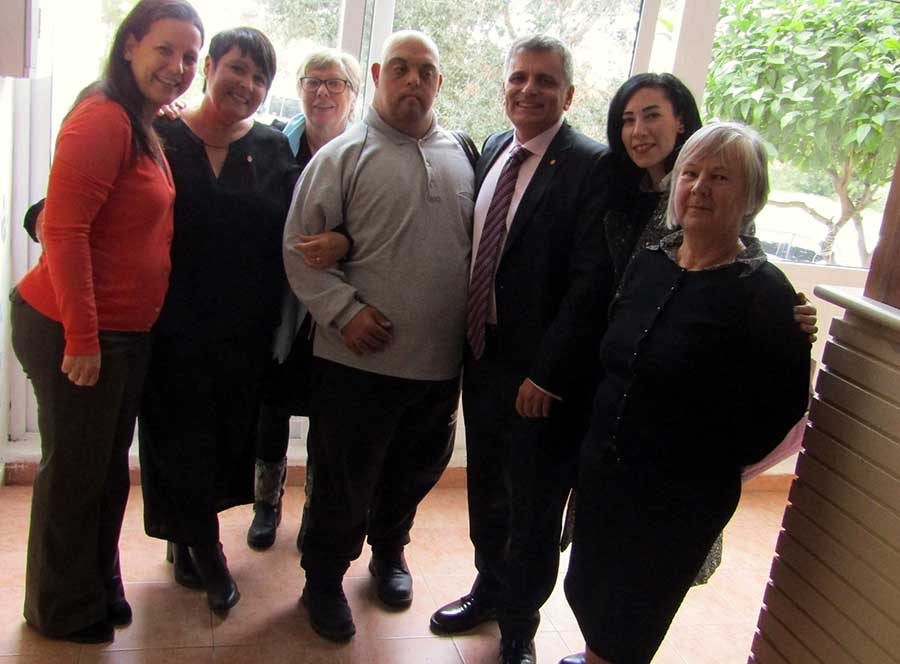 TürkBank representatives with their new friends 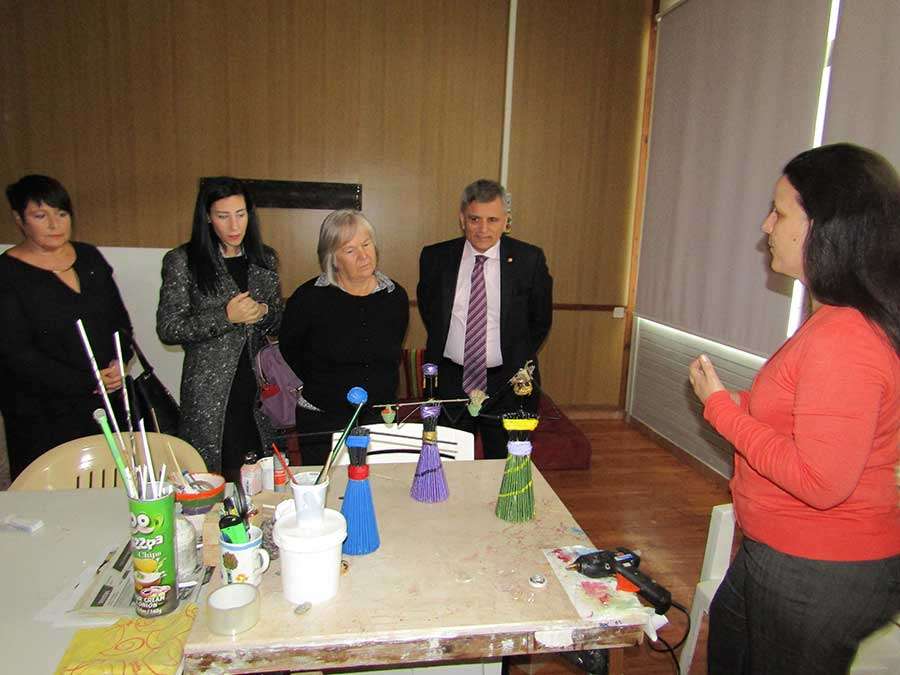 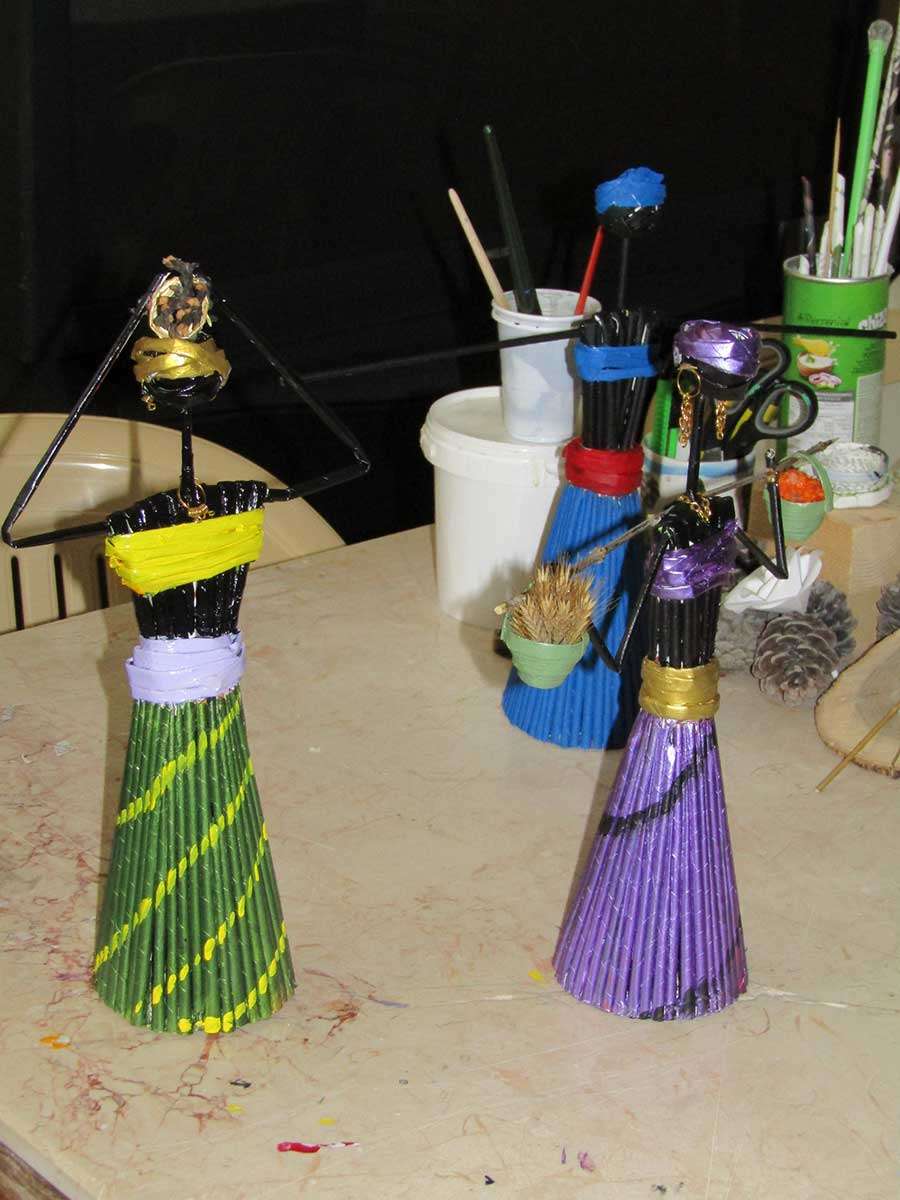 Items made in the Centre’s workshops 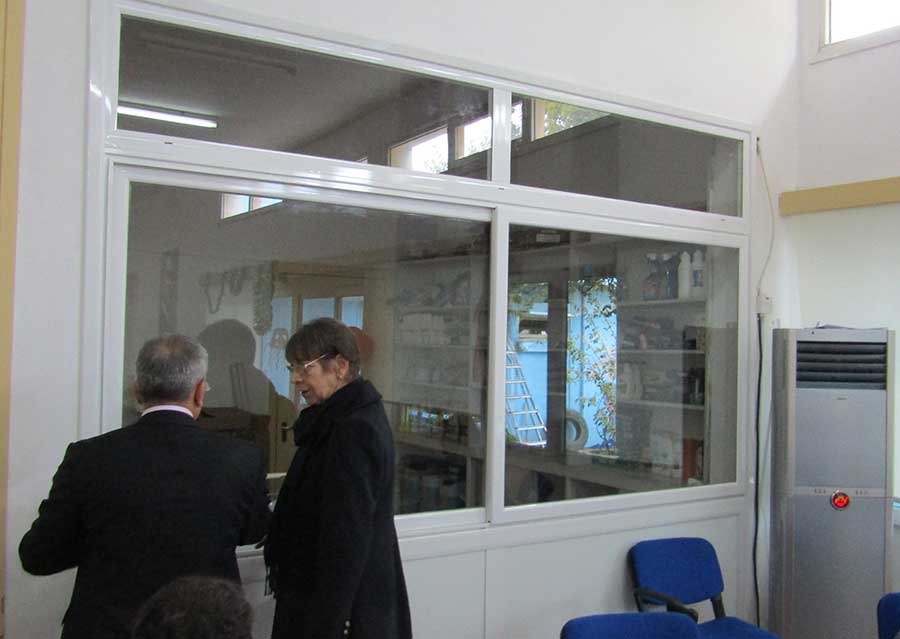 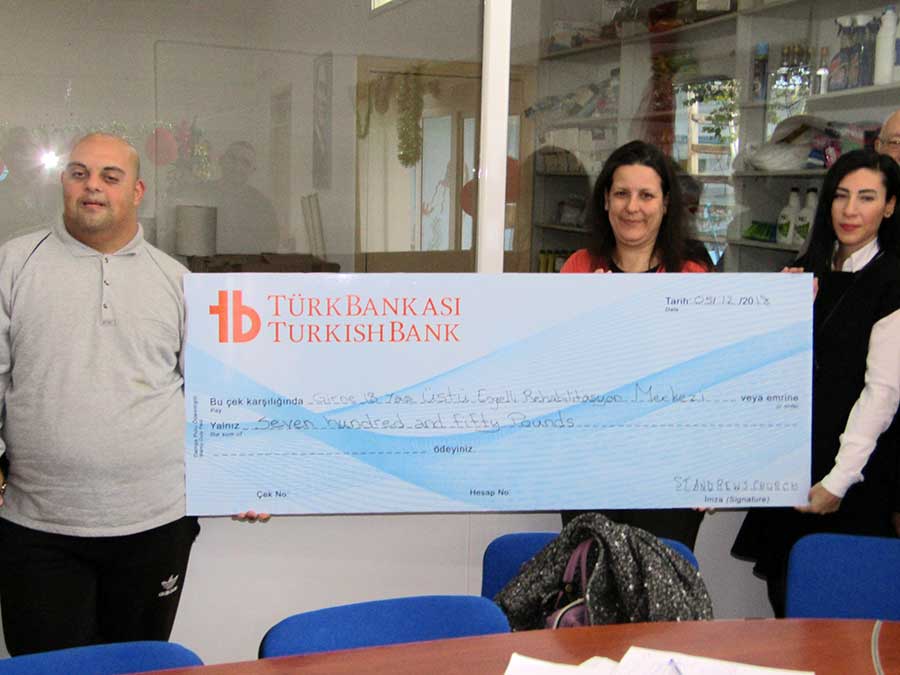 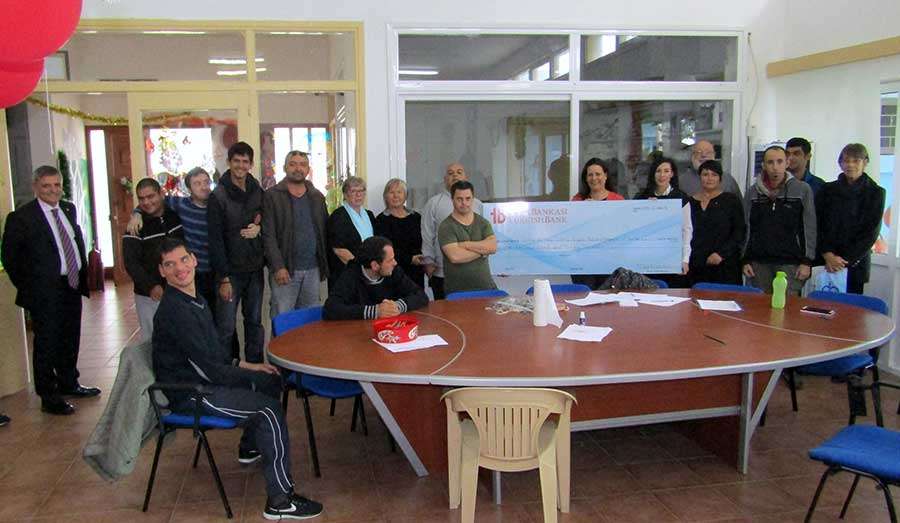 The presentation of the cheque for £750