St. Andrew’s, Kyrenia was packed for a wonderful concert for Music Week 2019 on Friday 10th May. Over TL8000 was raised which is to be shared between our chosen charities: Tulips and the Lefkoşia Women’s Refuge. Those who attended were entertained by a mixture of both sacred and secular musical pieces performed by the St. Andrew’s Choir and guests under the Director of Music Earl Moffitt and guest Facilitator Dr Joe McKee.

On Sunday 30th June, following the 11:30am Holy Communion service, a cheque for TL4020 was made to Raziye Kocaïsmaïl, President of Tulips. As a most generous gesture our bankers, TürkBank, also gave a donation of TL500 to Tulips.

In a deeply moving acceptance speech Raziye told the assembled congregation of her own and her family’s battles with cancer, and that the donation would pay for the expensive medication required by eight cancer sufferers here in the TRNC. The donation from TürkBank would supplement that by providing for yet another patient.

Raziye then presented St. Andrew’s with a beautiful picture and a bunch of tulips in thanks for the support given by the church over many years.

As has been reported more than a year ago, following her absence for over a month after Easter 2018, the then Chaplain of St. Andrew’s, the Revd Wendy Hough, announced her sudden and unexpected resignation in May 2018.

Normally following the departure of an Incumbent, the Church’s Council’s first task is to begin the search for a replacement. The Council began this task, drawing up a parish profile and the requirements for a new Chaplain based on past experiences. This was completed relatively quickly following a period of consultation but was delayed by the refusal of Ms Hough to leave the Hermitage (the accommodation provided under contract for the Chaplain of St. Andrew’s) and to continue an unauthorised and illegal occupation of the same, together with what appears to be a growing menagerie of stray animals. Obviously this means that there is no accommodation for a new Chaplain should one be appointed.

This situation continues at the time of writing, but it is to be hoped that this will be resolved sooner rather than later.

After an initial period of uncertainty, it can be plainly seen that life in St. Andrew’s has not only continued but has positively flourished.

The sincere thanks of everyone in St. Andrew’s go to all those who continue to encourage and supported us at this time. 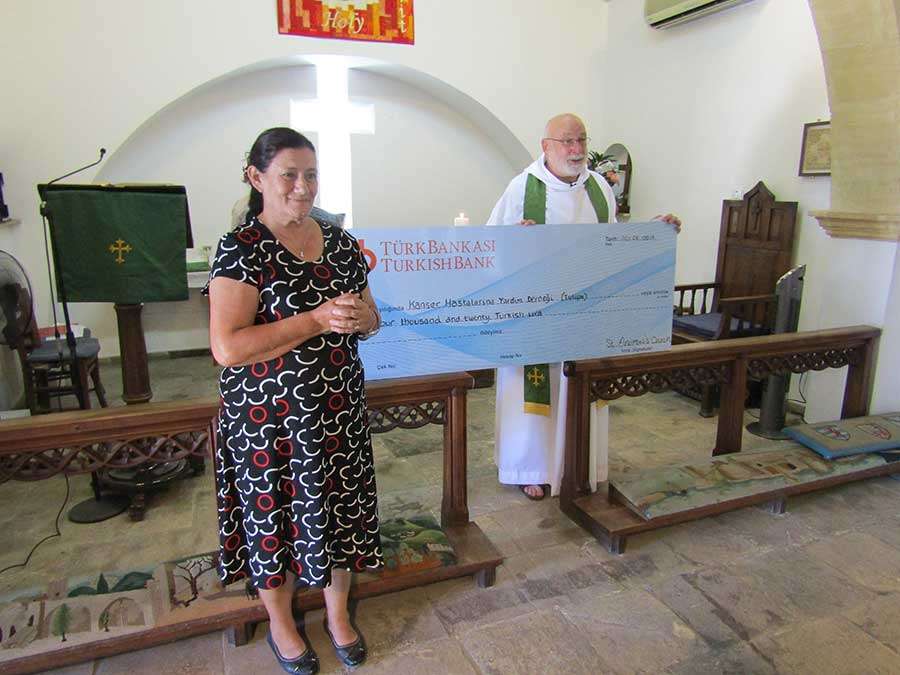 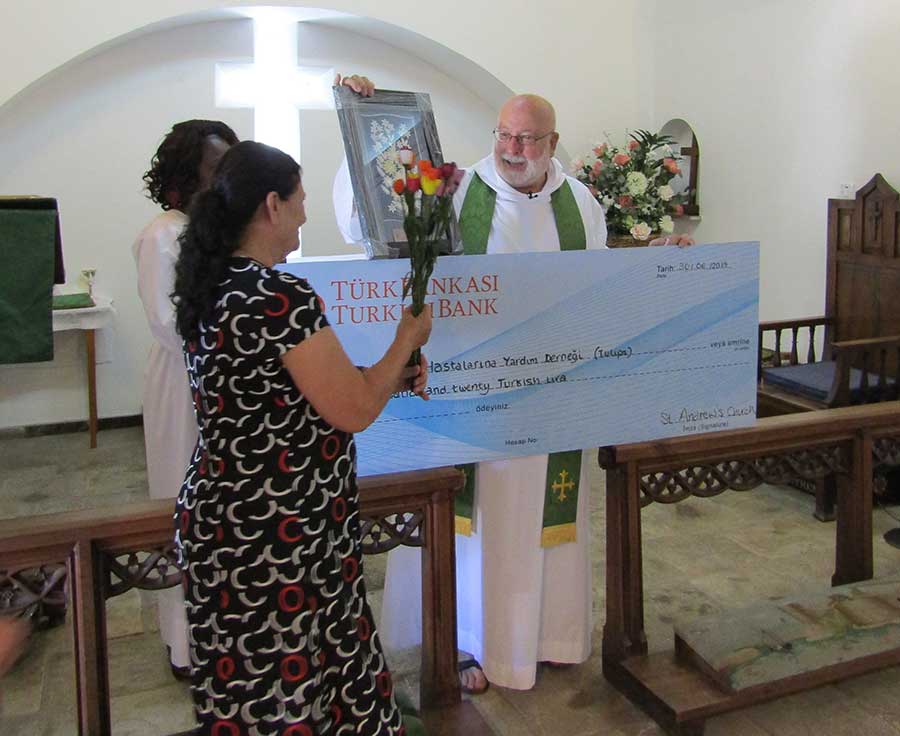