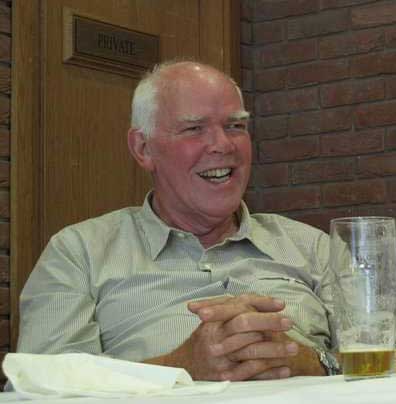 It is with deep regret that we announce the death of the Revd Colin Backhouse who, for many years following his retirement from parish ministry, served in St. Andrew’s, Kyrenia in the Diocese of Cyprus and the Gulf as an assistant priest.

Born in 1941 and having trained and worked as an industrial designer, Colin was called to serve the Lord in the ordained ministry in 1985. After completing his training in Oak Hill Theological College he served as Curate of Branksome in the Diocese of Salisbury from 1987 to 1991 when he was appointed Priest in Charge, then Rector, of the Parish of Bluntisham in the Diocese of Ely. Colin retired from the parish in 2007.

Following this Colin was given Permission to Officiate in the Diocese of Cyprus and the Gulf in 2007.

A man of deep Christian faith Colin passed on that faith to many people during his ministry, not least to those who knew him here in Cyprus. He will be deeply missed by all whose faith was strengthened and sustained by his witness here among us.

Our deepest sympathy is extended to his wife Ingrid and all Colin’s family.

“Funeral arrangements are being decided at the moment but will be in Bluntisham, Cambridgeshire. For more information please contact Rachel Dawson, Katy Backhouse or Nathanael Teddy Backhouse.” 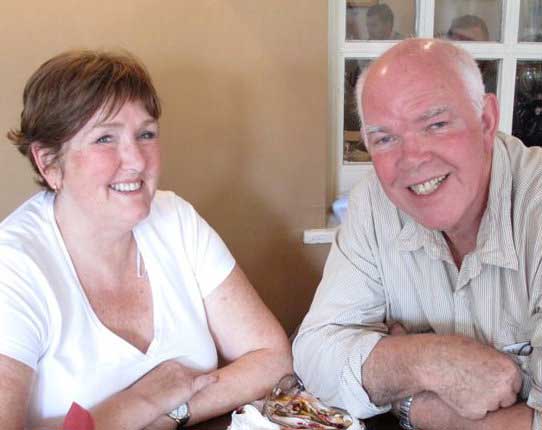 Eternal rest grant unto him, O Lord
And let light perpetual shine upon him

And may his soul, and the souls of all the faithful departed
throught the mercy of God, rest in peace
and rise in glory